For the past five weeks I have been very busy directing an amazing cast in creating an original one-act under the influence of Macbeth. More specifically, the curse of The Scottish Play. 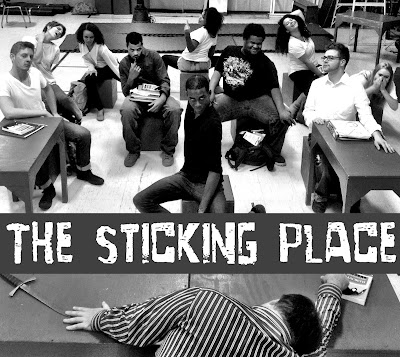