When Life Gives You Lumps... 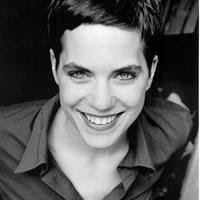 Judy Fabjance is one of my favorite persons in the world. Sweet, caring, funny, loves animals, has a great partner and a wonderful baby. I met her while she was working for the training center over ten years ago and performing in the early days of GayCo. I had one of those secret "maybe she's not really gay" crushes on her.

She's one of the most positive persons I know. And she has cancer. Just found out yesterday and I was waiting/hoping to find out it was a joke.

Her family has set up a blog tracking her progress and allow friends to post their prayers and wishes and assorted healthy vibes.

If you don't get a chance to read all the updates, at least check out her initial welcome post HERE.

YES, I COULD WATCH THIS ALL DAY

"A report published by CHEMTrust shows that pollution has caused more occurrences of what in males?"

61% said "male pattern baldness"
- That's what I get for wearing asbestos hats.

15% got it right with "feminized genitalia"

According to The Independent, the male gender is in danger, with incalculable consequences for both humans and wildlife, startling scientific research from around the world reveals.

The research shows that a host of common chemicals is feminising males of every class of vertebrate animals, from fish to mammals, including people.

Backed by some of the world's leading scientists, who say that it "waves a red flag" for humanity and shows that evolution itself is being disrupted, the report comes out at a particularly sensitive time for ministers. 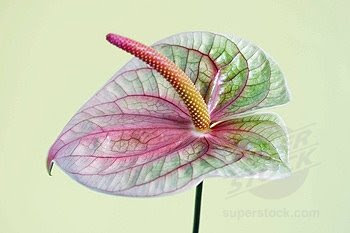 Stay away from bees.
Posted by Joe Janes at 8:27 AM 3 comments: Links to this post