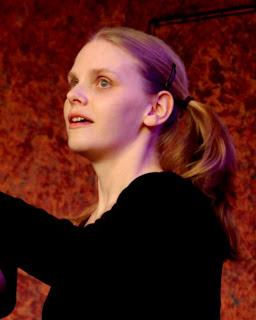 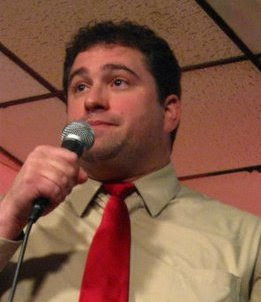 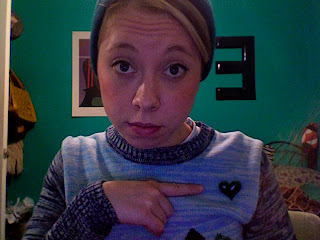 Met with my second 50 Plays group last night, which will be dubbed Alaska! And, onmce again, I forgot to take their picture, thus the pilfered Facebook profile pics. Amanda Rountree is directing and she assembled an intimate two-person cast made up of Erin Orr and Scott Whitehair. Erin's the one pointing at me as I write this and making me feel self-conscious. Oh, she's pointing at the heart on her sweater. Nevermind. All three are veterans of 365 Sketches and I have worked with them all in different capacities over the years. Not sure what I will be doing here. Scott is typically cast as an everyman-sitting-on-the-couch-having-a-beer kind of guy so I will likely steer clear of that. Erin is also in John Pierson's piece where she is playing half of a happily, if not giddily, married couple that also kill people for hire. So, I'll probably take a different route with her, as well. Both have a lot of range so I'm confident they'll handle anything I throw their way. A common theme that came up last night was wishing to deal more with subtext and having something going on underneath that may be completely different from what's going on at the surface. I'm on board for that. And Erin plays the banjo. I need to work that in, somehow, if only for my own amusement.
Posted by Joe Janes at 6:08 AM No comments: Links to this post