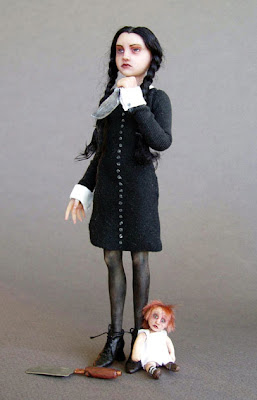 First show of the second weekend and, WOW, this bad boy is packed! Due to a scheduling snafu, there will be six plays in the 8pm show. If you're looking to get the most value for your ten bucks, this is it! Plus, some of these pieces run longer than ten minutes. You may actually make money from your ten dollar investment!
Friday, June 24 8pm